Comments Off on Expect the unexpected

Sunday was a welcome day off from digging and Murray took everyone to Cove for a swim. So, suitably refreshed it was “back on your heads” for everyone.

Five people decided to do the illustration course led by Tom Small and the rest continued in their White Castle trenches. 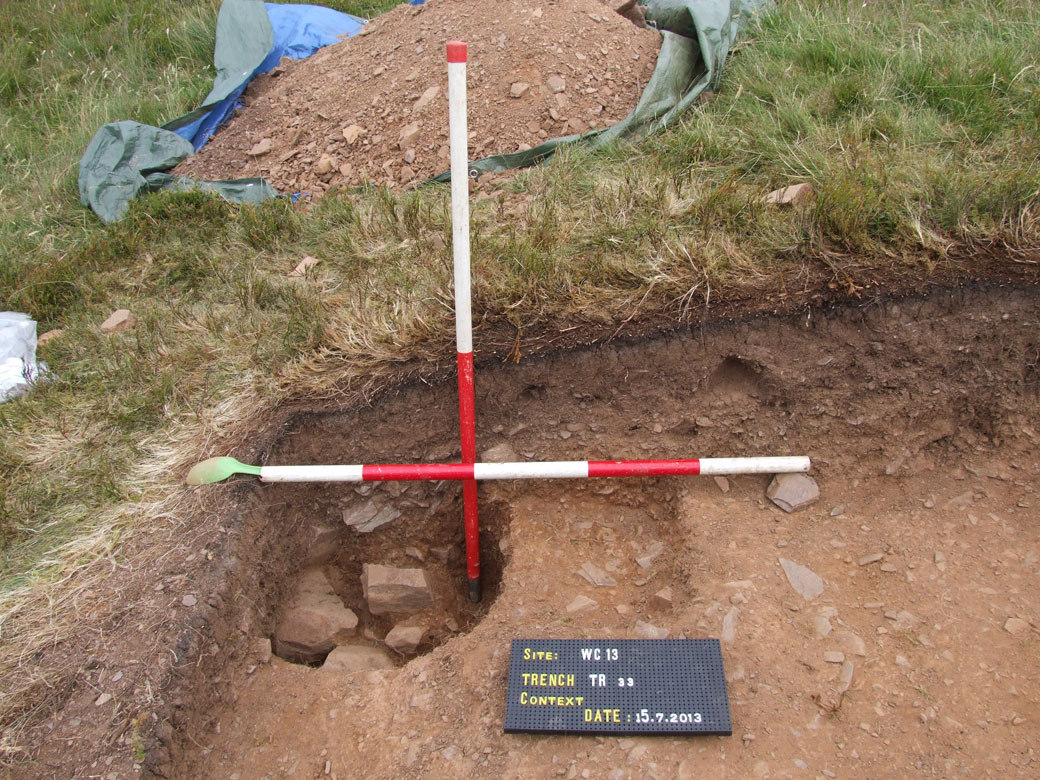 The two entrance way trenches have been confirmed now, so they can be back-filled soon and the shepherd’s hut trench became more interesting. At one end there appeared an area of burning and careful excavation revealed some sort of burnt heather matting which will be good for dating. 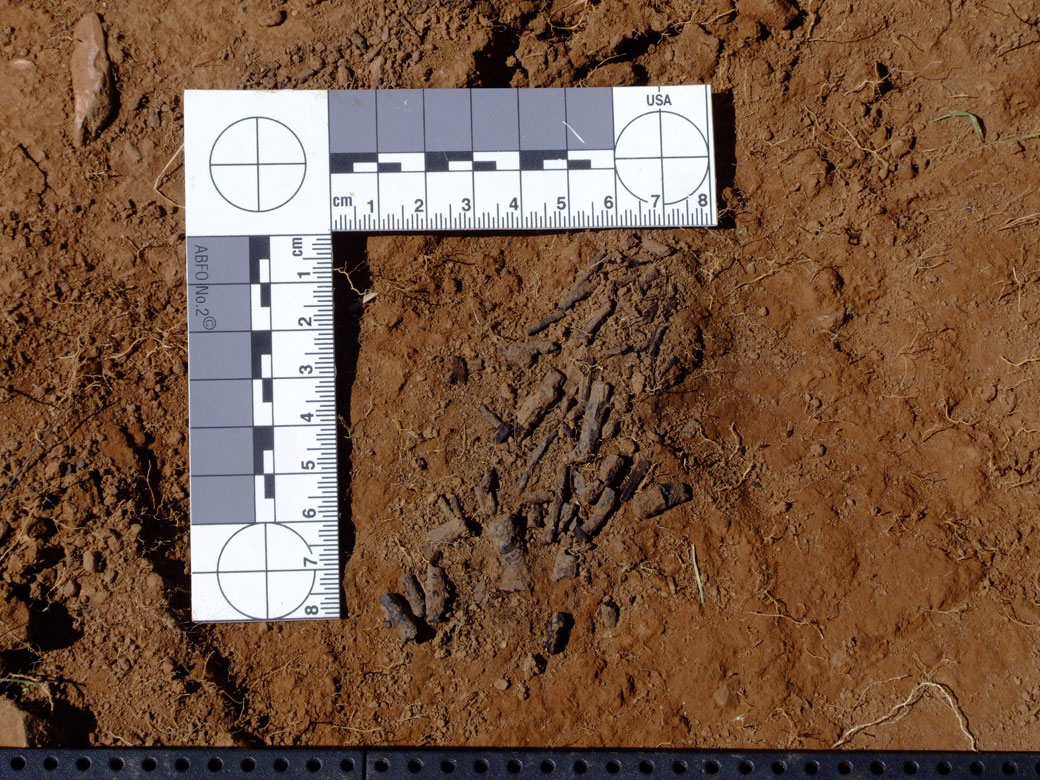 Tom’s ditch is still going down, so no sign of a bottom to that yet. The hut platform trench was becoming a bit of a mystery as it was never resolving itself into anything solid. However, observing  a large chunk taken out of the rampart behind, it is now looking like it might be the detritus from a quarry and not a cobbled floor. There is some charcoal within the trench to enable dating, so it will be interesting to find out A.  if it is in fact a quarry and B. when that quarry was in use. For example: was it in use in the later round house building phase or does it represent a much more recent event?

Today we are having a presentation from SUERC, The Scottish Universities Environmental Research Centre about a new dating technique, so looking forward to that with interest…