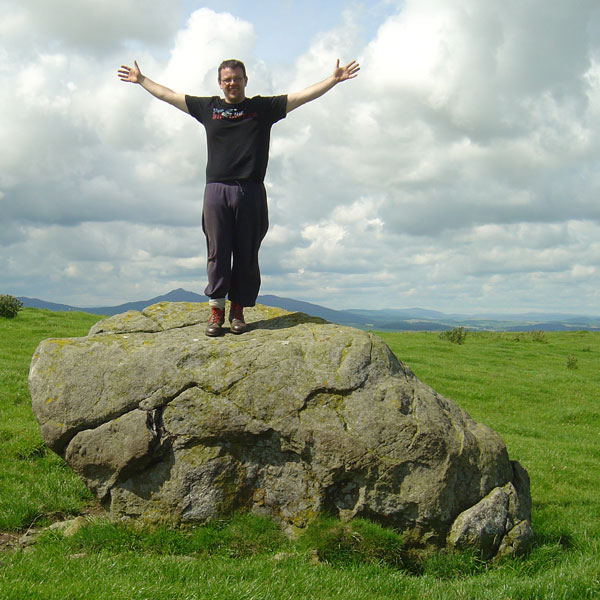 Murray graduated from Edinburgh University Archaeology Department in 1995 and began working for AOC Archaeology in 1996 moving from contractor to commercial director by 2008.

In 2009 he joined Oxford Archaeology North as a post-excavation programme manager.

In 2011 he began work as Stirling Council’s archaeology officer, where he maintains the Sites and Monument Record, provides advice on planning matters and provides archaeological opportunities for local community training (read article) tourism and education.

During 15 years in professional archaeology Murray has excavated sites from the Mesolithic to the Edwardian period. This work included a series of excavations at Kintore, Aberdeenshire between 2000 and 2006 and uncovered a sequence running from the Neolithic to the Medieval including a Roman marching camp and produced the largest assemblage of Neolithic pottery to be recovered from that county.

However, after many years in commercial archaeology and encouraged by the Kintore excavations, Murray decided to pursue a research and training driven programme.  He launched a series of projects to utilise key-hole excavation to answer specific questions about the surrounding archaeology including:

Murray hopes to submit the results of these projects in support of a PHD from Edinburgh university. 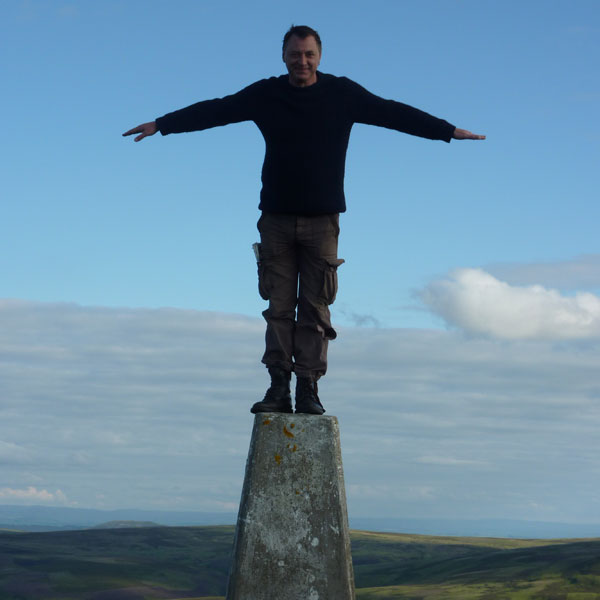 1981-1990: Digger to draughtsman and surveyor across the UK, Europe and Middle East – periods ranged from Upper Palaeolithic to Second World War defences.

1991-2000: Director of Backtrack Archaeology, a survey and illustration company specialising in landscape and building survey and analysis. Sites ranged from Wallington designed landscape to castle and house surveys such as Stirling Castle and Edinburgh Castle. Pioneer in new techniques such as remote excavation (Dounreay Castle) and 3D photo modelling of structures and landscapes.

1999 until present: Director of  BAJR website (British Archaeological Jobs and Resources) – providing employment advertising, information and guides for over 10 years to the UK archaeological community. 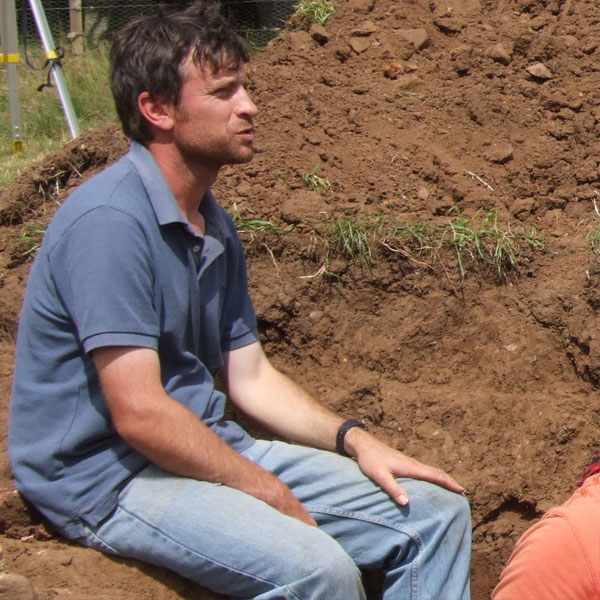 Thomas Wellicome graduated from Bournemouth University in 2000 with a degree in Archaeology (BSc). For the past 11 years he has worked in commercial archaeology. Working for an archaeological company based on the Welsh border he gained a large amount of experience excavating Romano-British, Iron Age and Medieval sites as well as acquiring skills in building recording, landscape survey and geophysical survey.

He left the company in 2009, after being in the role of Senior Project Manager for five years, and set up a small archaeological business, called Archaeological Landscape Investigation, based in Bristol.

In 2008 he returned to university, undertaking a part-time MA in Landscape Archaeology at the University of Bristol, from which he recently graduated with a distinction (2010).

He is an Associate member of the Institute for Archaeologists (IfA), the professional body that promotes standards within archaeology.

He is also a member of the following societies:

Work on the archaeological recording and conservation of several Scottish castles including Gylen Castle, Lordscairne Castle, Alloa Tower, Carrick Castle as well as larger projects such as Dundonald, Stirling and Edinburgh, where I worked as part of the team involved in the long term archaeological recording, where close cooperation with theconservation architects was a large part of the project.

In addition I am now increasingly involved in public and community archaeology where the needs of the stakeholders are easily integrated into a visible project, ensuring a sense of involvement and ownership.

Currently I am in preparation for accepting a postion as Director of an international Heritage Training Centre to be set up in Midlothian.