Comments Off on All Systems Go

The Gods must be smiling upon us. Andy Murray has just won Wimbledon and the fourth and final season of White Castle starts tomorrow. The sun is shining in a clear blue sky and all systems are go. Well… nearly all as the porta potty still hasn’t arrived. Murray assures us that he is bringing it down from Stirling on the train tomorrow morning!!!  This will be a step forward in the toilet department for Rampart Scotland – no more crouching in the bracken – Hurrah.

A big welcome back to: 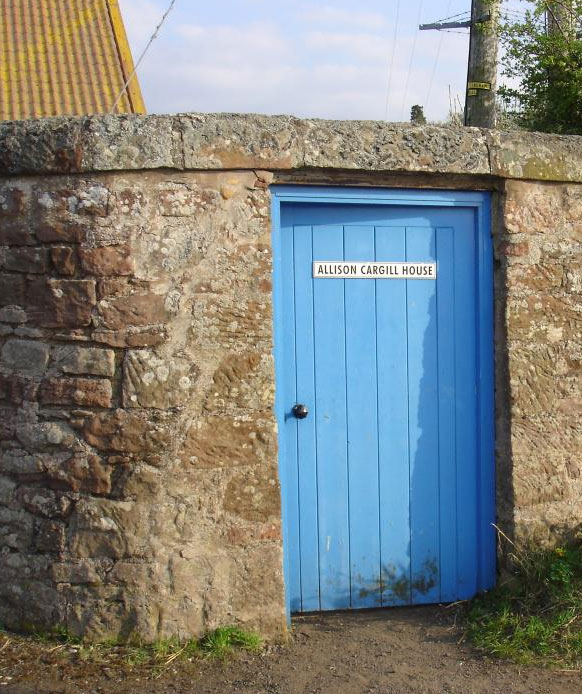 Tom Wellicome, our project officer who is taking time out of his busy schedule and is driving all the way from Bristol to arrive some time on Tuesday.

Jake Streatfield-James, who is also taking time out of his job at AOC to be with us.

Hanka Kdolska can’t be there for all of the time due to work commitments, but will make an appearance at the weekend.

Cara Pearce will be new to the team. She is an archaeology graduate from the University of Birmingham and doing her masters at Sheffield, she was a great help recently at two community digs in Haddington and Stirling, so we decided to invite her to supervise a trench at White Castle.

Unfortunately Stuart Dinning can’t be with us much this year because he is in the throws of starting up a Growler store in Edinburgh at the end of this month. He assures us though that he will make an appearance around barbecue time so that we can sample his lovely beers and ciders.

Looking forward to welcoming back some old faces and meeting all the new ones from around the globe. So, trowels at the ready and see you all tomorrow…