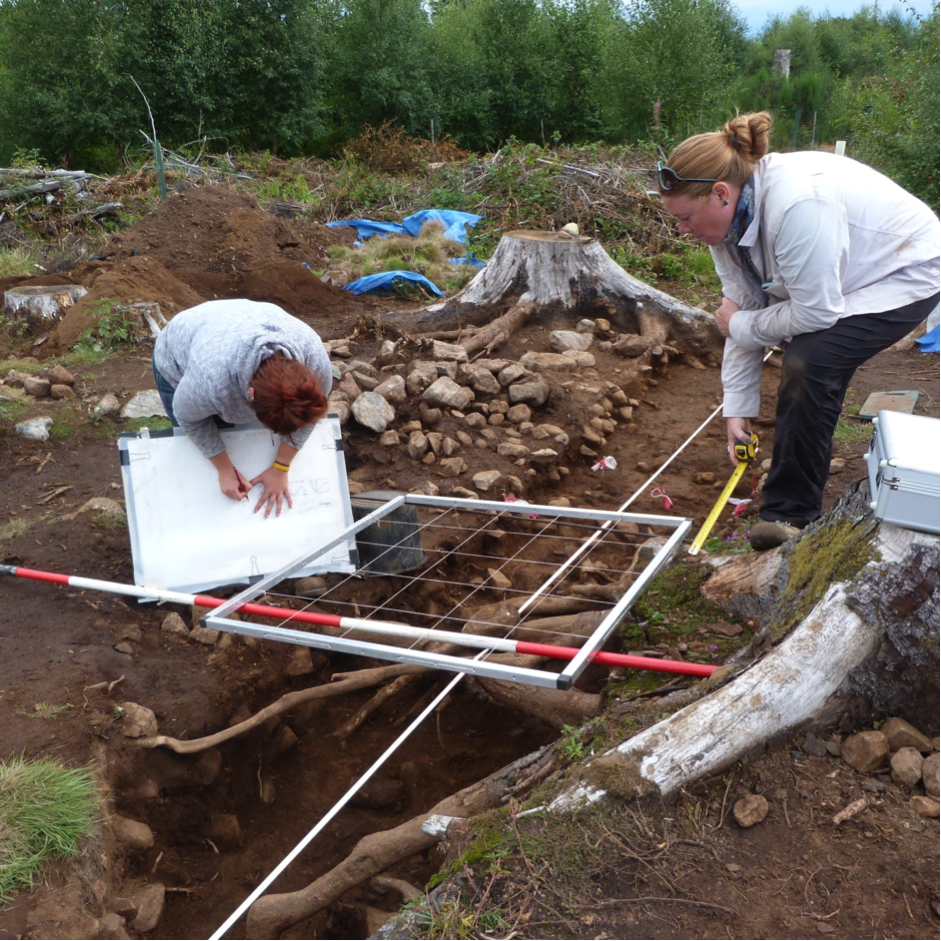 Battle Hill, Huntly – named after a daring raid in 1307 during the Scottish Wars of Independence – contains a variety of previously unmapped prehistoric sites including Mesolithic, Neolithic and Bronze Age lithic scatters, a possible Iron Age hillfort, and a 3000 year old upstanding hut circle as well as a potential Neolithic/Bronze Age cairn measuring 20-30m in diameter and up to 3m high! Hillforts are elite Iron Age settlements often surrounded by banks, ditches and palisades, found in prominent locations such as Battle Hill.

Battle Hill preserves a prehistoric landscape built on higher, more marginal ground at a time when the climate was warmer meaning it was possible to live there. As the climate worsened the structures were abandoned. Avoided by subsequent farmers who built and farmed around them, the remains eventually became preserved within the forest itself. 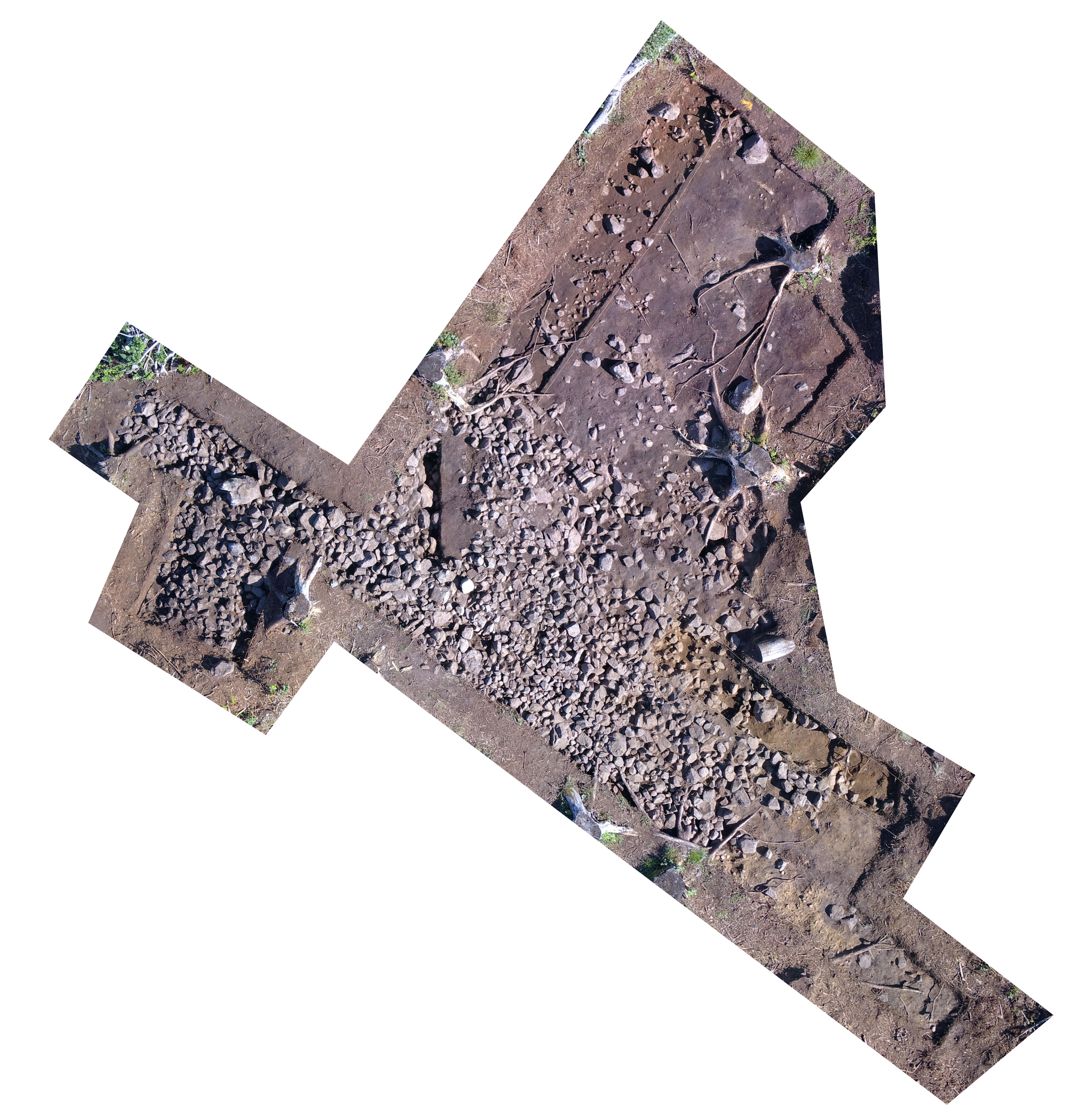 Join us as we continue to uncover Battle Hill’s rich secrets!

The Battle Hill Prehistoric Landscape Project is the 20th season of a long-term, relaxed and open series of research and training excavations into Prehistoric Aberdeenshire and will run from the 3rd to 14th August 2020. The project has to date produced over 12 publications and Dr Murray Cook’s PhD. You can read more about the archaeological landscape and some of the work we’ve done here.

The 2019 season identified a new possible cairn under a 1000 year old bank and revealed more features of the 2500 year old hillfort.

You can view the 2017 report here to find out more about the site and what we’ve been up to, as well as follow the progress on our Facebook page. 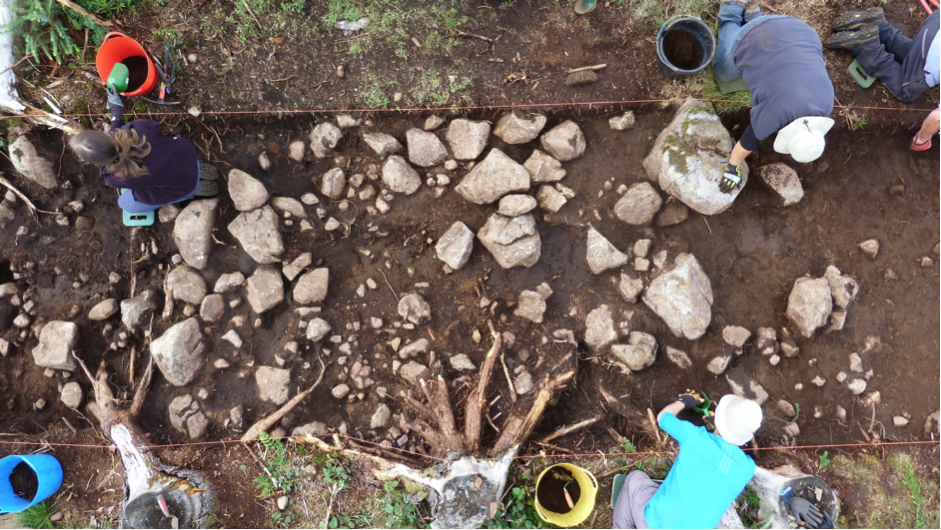 The hillfort rampart under excavation

For more information, or to book your place contact the Project Director Murray Cook at: info@rampartscotland.co.uk

The training is relaxed and easy going and you can learn as much or as little as you want to. You will have the opportunity to excavate archaeological remains that have never been examined before.

The Battle Hill Prehistoric Landscape Project is co-directed by Dr Murray Cook with David Connolly and run in partnership with Aberdeenshire Council. 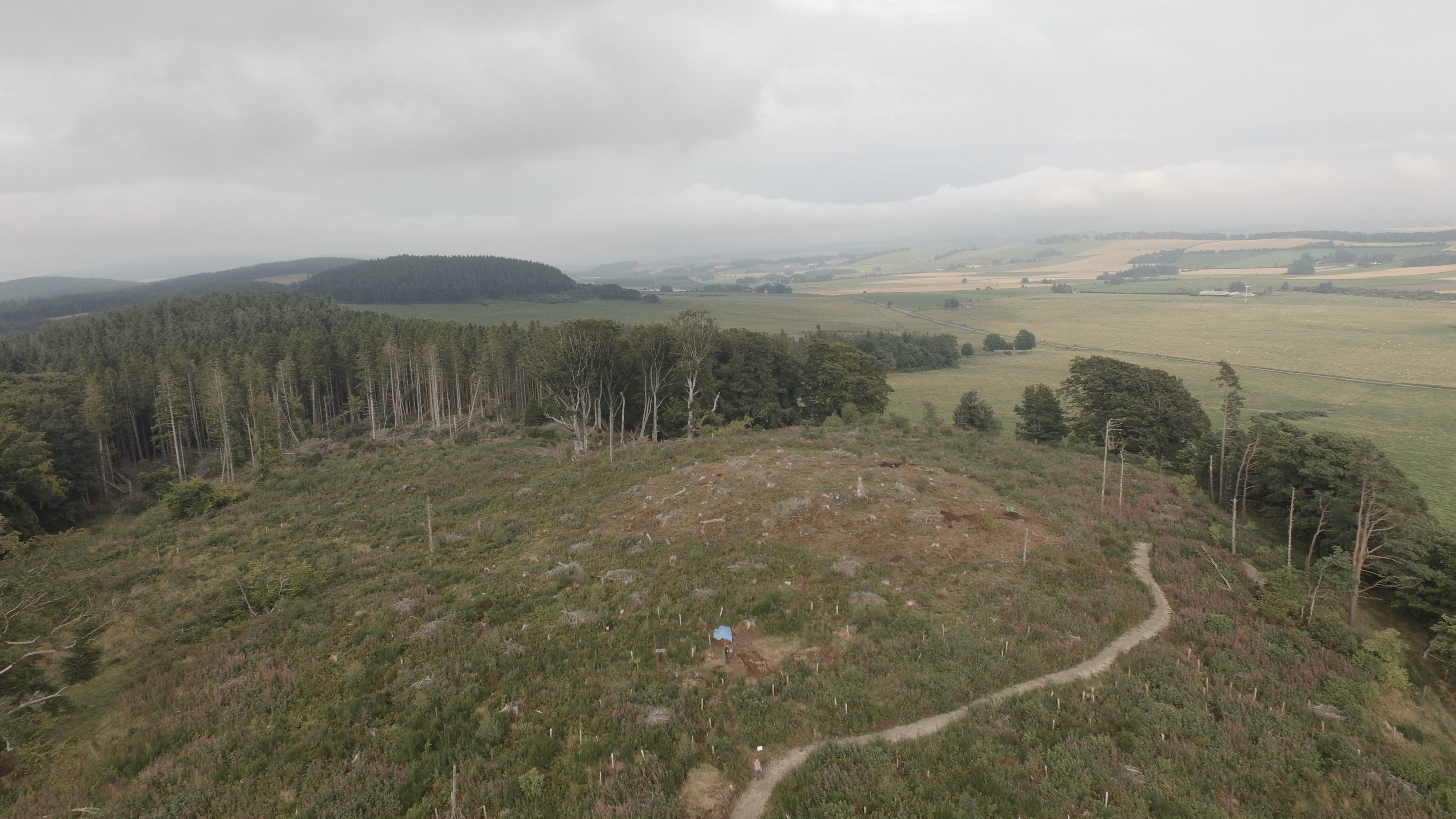